ICFA is pleased to announce the recipients of the inaugural 2022 ICFA Instrumentation Awards. 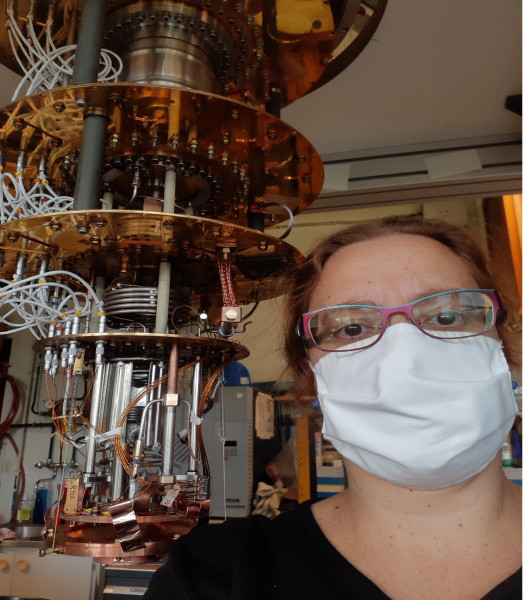 For a leading role in the development of advanced scintillating bolometers for fundamental physics, having made fundamental contributions to the detector technology employed in today’s most advanced experiments. 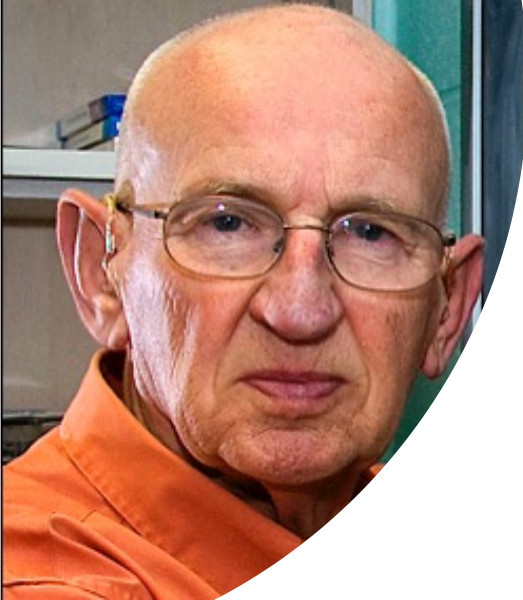 For groundbreaking contributions and leadership in the development of advanced low-noise electronics instrumentation in particle physics as well as other fields, in particular for liquid argon technology.

ICFA is pleased to announce the call for the 2023 ICFA Instrumentation Awards. These Awards are bestowed annually to recognise exceptional contributions to instrumentation that has advanced the field of particle physics.

The ICFA Instrumentation Early Career Award recognizes achievements in instrumentation made at an early career stage by an individual, or group of individuals, that has the promise to make, or has already made, an advance in the field of particle physics. The early career stage is taken to be 15 years from the award of the Ph.D. or other terminal degree, properly accounting for career interruptions.

The ICFA Instrumentation Award recognizes achievements in instrumentation by an individual, or a group of individuals, that has made an advance in the field of particle physics. This award recognizes either a technology development (examples from the past include the Multi-Wire Proportional Chamber or the Bubble chamber) or a multi-faceted contribution including a technology development and also one or more of the following: community organization, training, outreach or technology transfer.

Individuals or groups of individuals are to be nominated by February 28, 2023 at https://indico.cern.ch/e/ICFA_Instrumentation_Award. Self-nominations are not permitted. The nomination package must include the following:

The 2023 Award recipients will be invited to give a lecture at Technology and Instrumentation in Particle Physics (TIPP), 4-8 September, 2023, Cape Town, South Africa.

For the following two editions of the awards, the lectures will be held at:

The review committee for the 2023 awards will be drawn from a pool consisting of members of the ICFA Instrumentation Innovation and Development Panel and other instrumentation experts. The composition of the committee will be announced soon.

For questions about the awards please contact ian.shipsey@cern.ch (Chair of the ICFA IID Panel).

Organization of the ICFA Schools

Taskforce to mount the next ICFA School

Organization of the EDIT Schools

Taskforce to develop a proposal for the next EDIT school

Development and support of interdisciplinary workshops 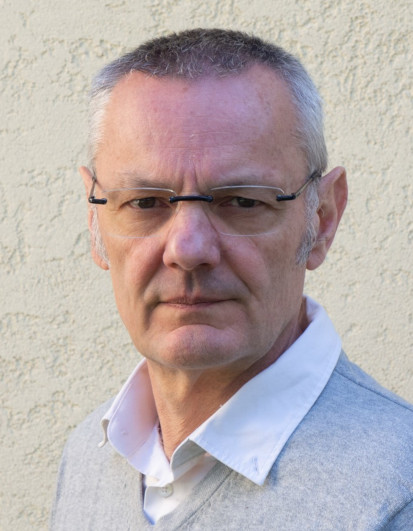 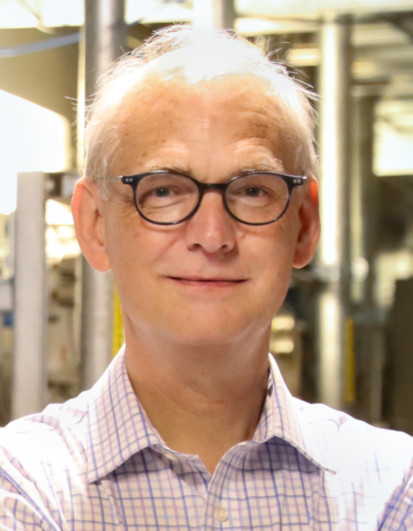 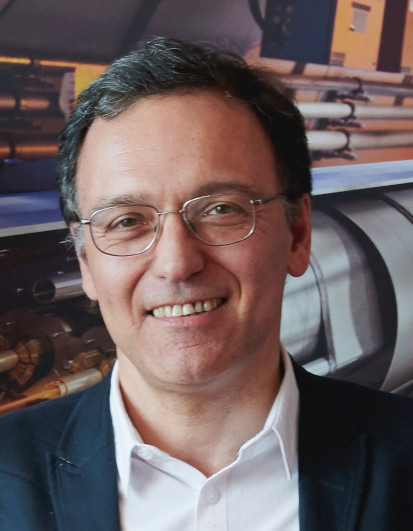 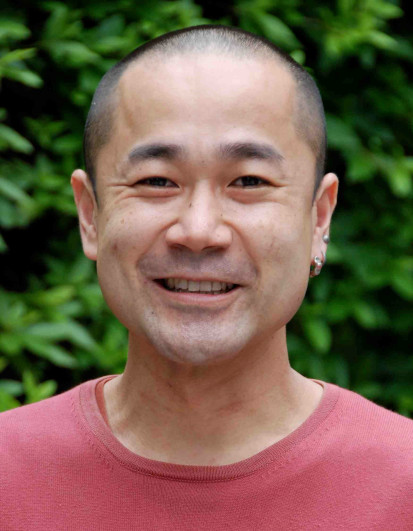 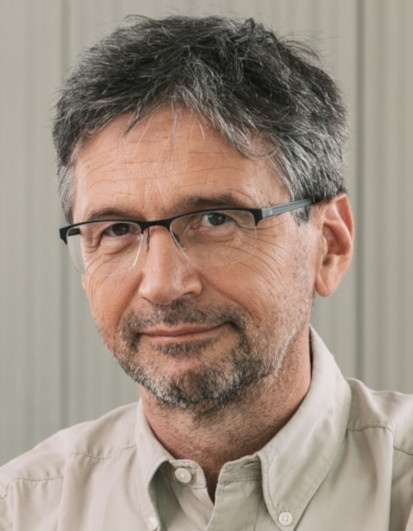 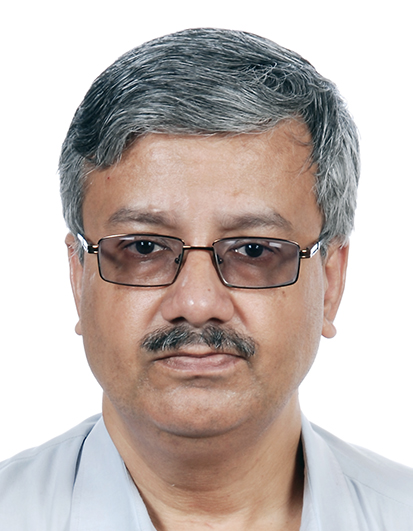 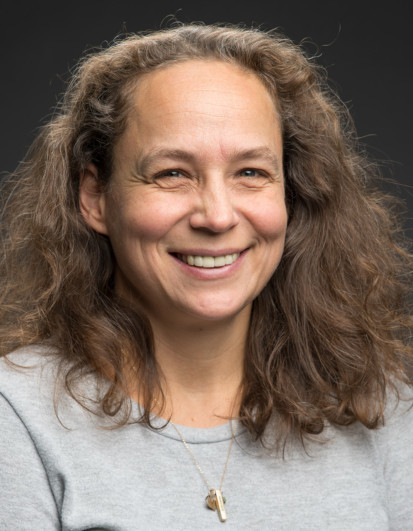 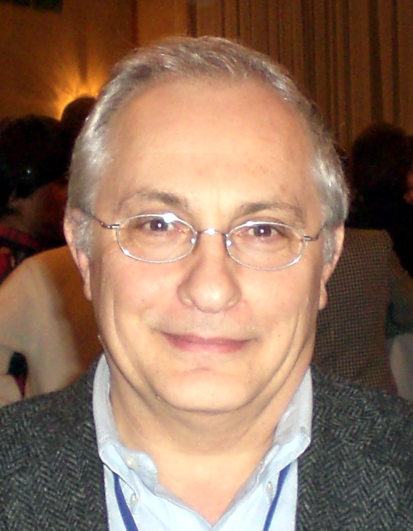 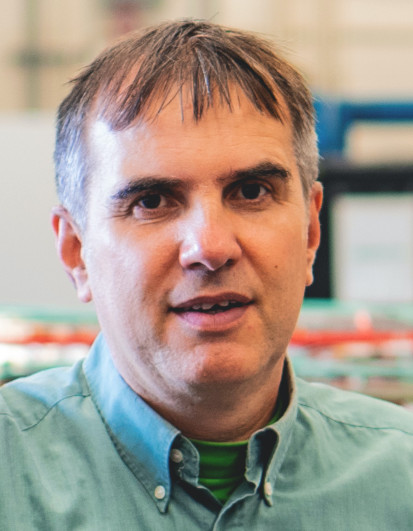 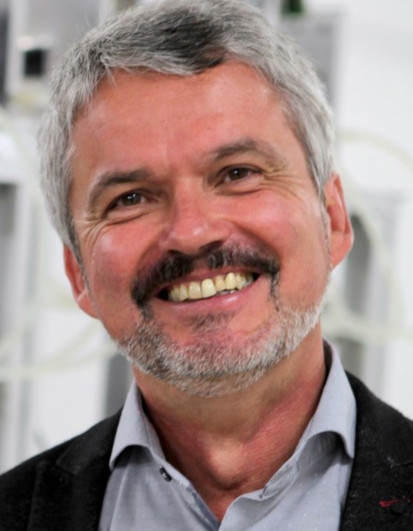 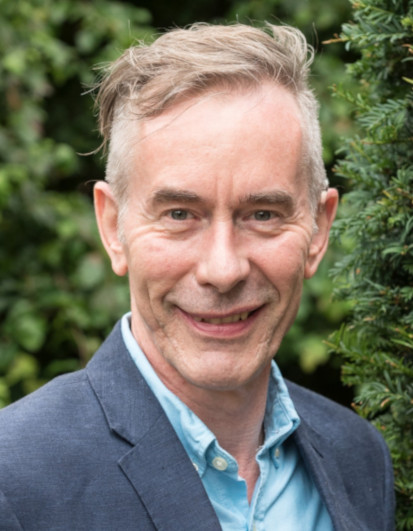 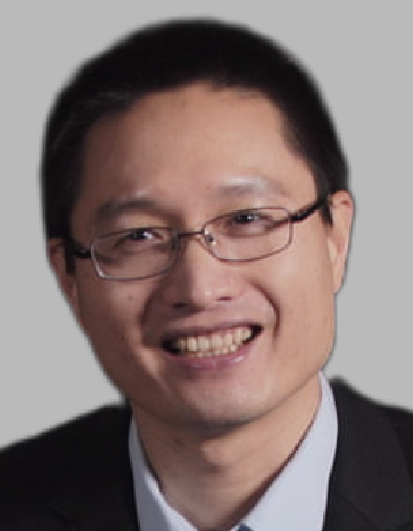 EDIT: Excellence in Detectors and Instrumentation Technologies schools are hosted in rotation in EU, Asia and North America. 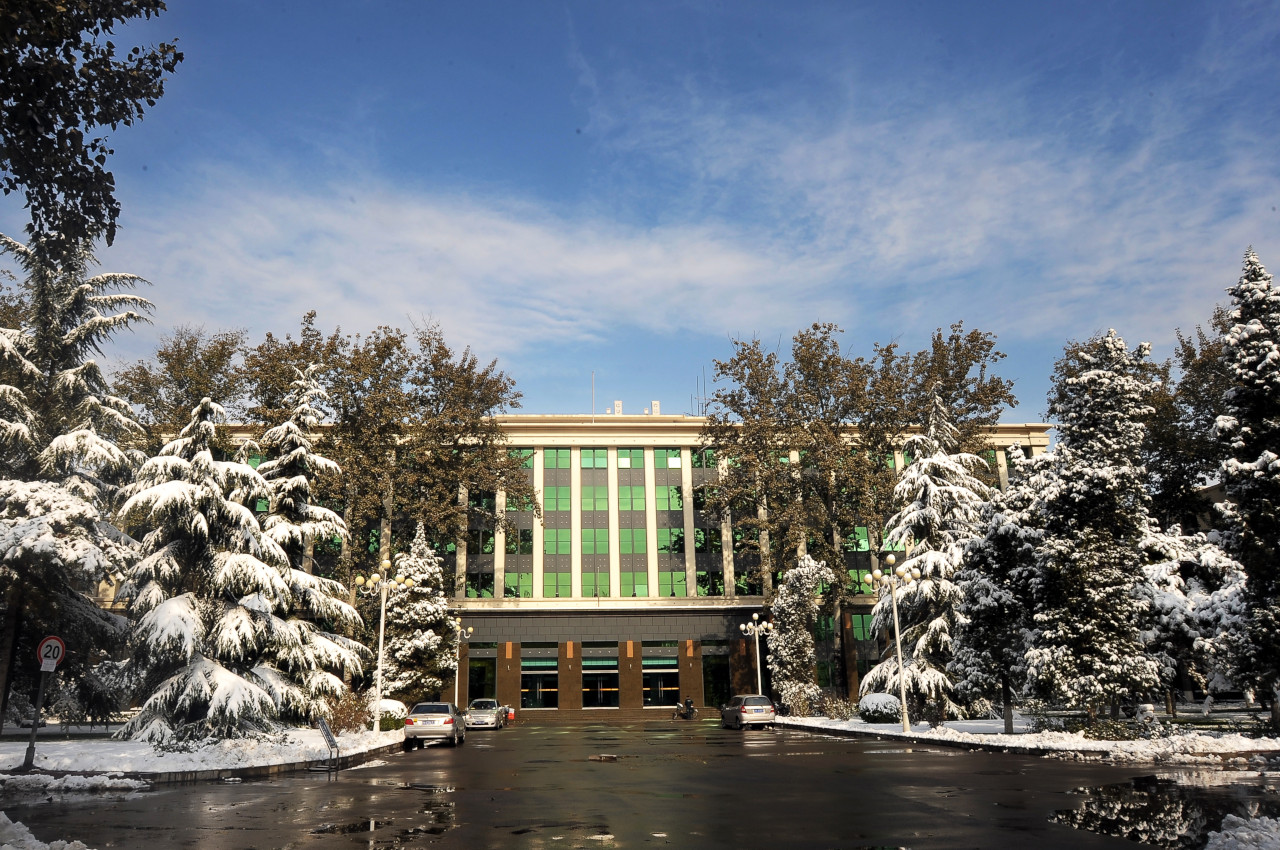 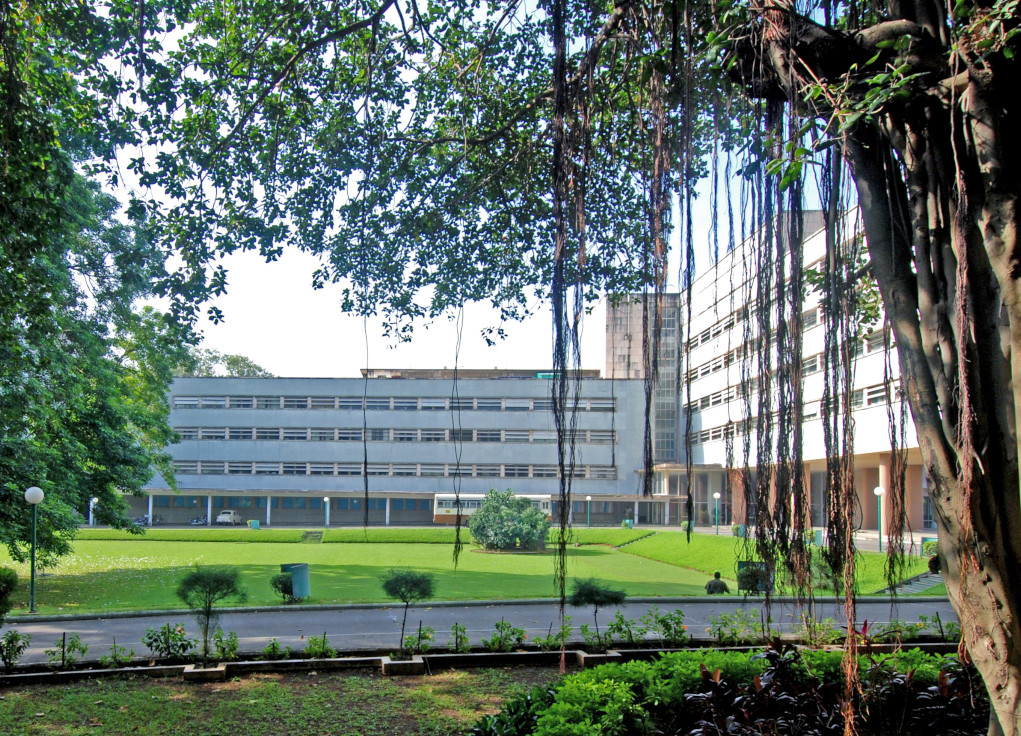 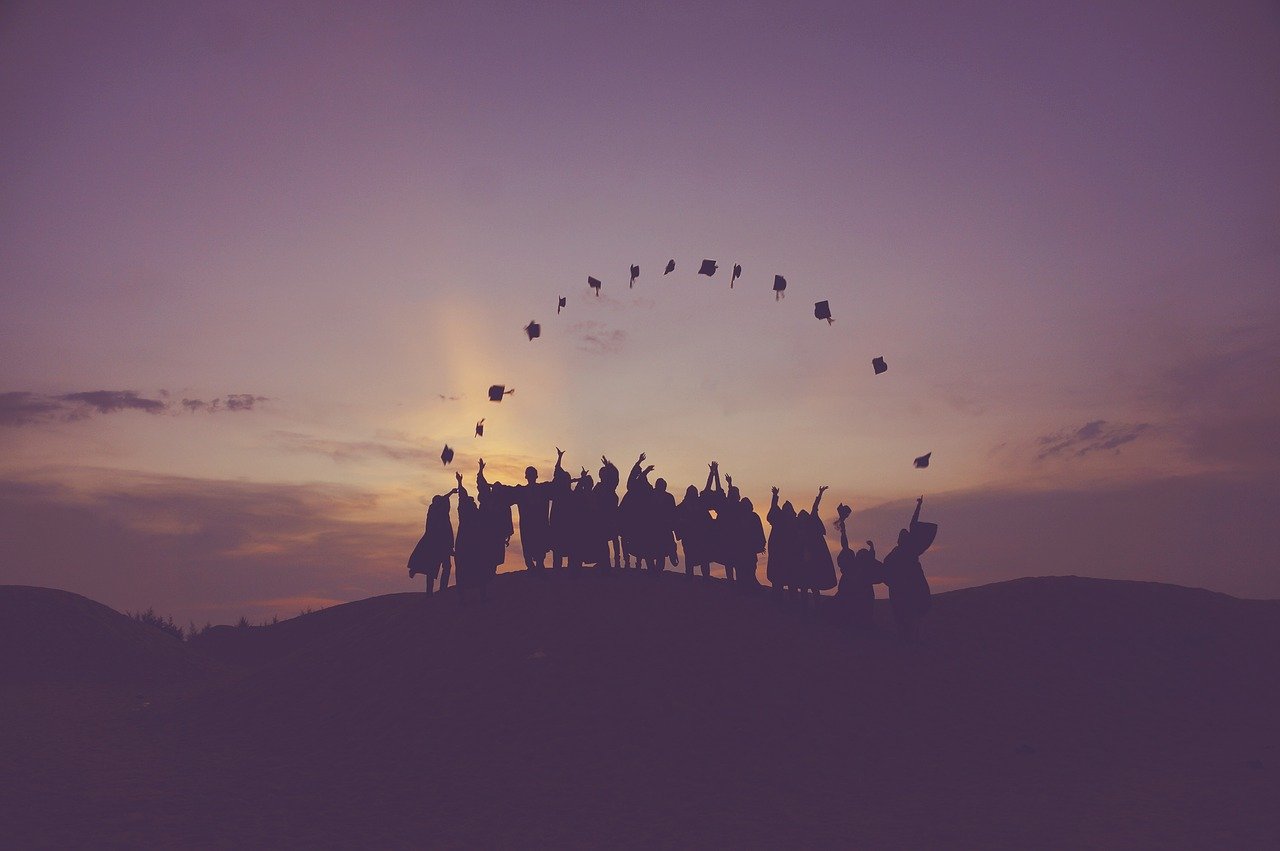 With a goal is to increase participation of young scientists (in particular graduate students) in leading-edge instrumentation R&D, and to foster growth of future HEP instrumentation experts and help them to compete subsequently for permanent positions by the creation of prestigious instrumentation studentships providing extended internships at laboratories.

National: identify best practices within our nations and be a catalyst encouraging national communities without instrumentation studentships to consider introducing them, and make it as easy as possible to do so, by adopting best practice suitably modified to match national context (for example length of PhD).

Global: Extend national program to countries without a major lab. Funding for this possibly through EU/UNESCO and others…..

Taskforce has members with significant experience of developing instrumentation studentships, including scope, rules of governance including eligibility, nomination procedures, selection committees and selection procedures. Developing these and a survey of national practices will lead to a proposal to ICFA. 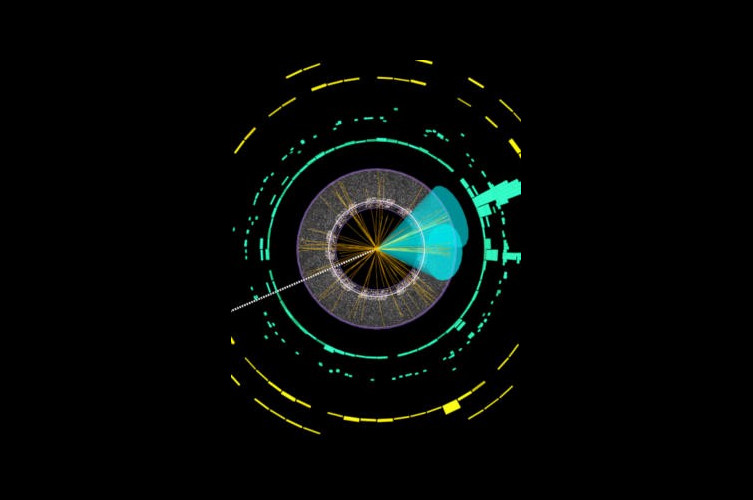 It is important to recognize the achievements of our colleagues. There are relatively few specific awards for instrumentation in our community.

National: identify best practices within our nations and be a catalyst encouraging national communities without prizes to consider introducing prizes, and make it as easy as possible to do so, by adopting best practice suitably modified to match national context.

Global: Create high profile annual international Instrumentation Prizes under the auspices of ICFA for junior, mid-career and senior researchers. A high profile live-streamed awards ceremony where awardees give lectures on their work . Could be incorporated into ICHEP in even years or a standalone event at a major laboratory.

Program of work: Taskforce has members with significant experience of developing prizes, including scope, rules of prize governance including eligibility, nomination procedures, selection committees and selection procedures, prize ceremonies and publicity. Developing the international prizes (in the form of a proposal to ICFA) and a survey of national practices are the next steps 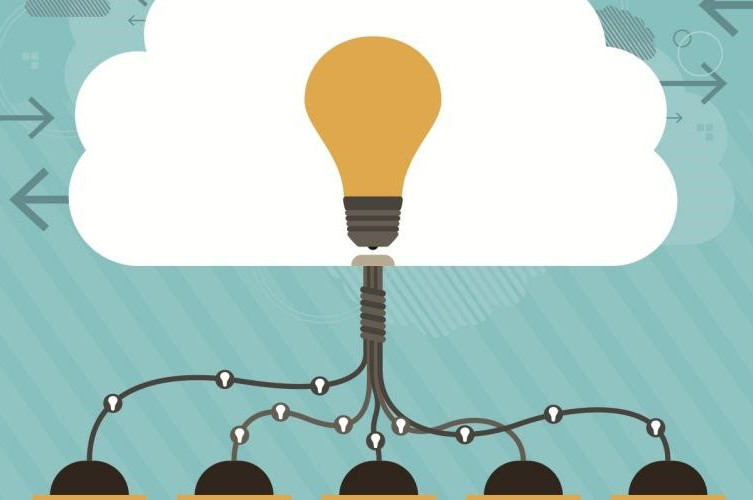 The pace of development across the sciences is breathtaking. We can achieve more in instrumentation development together with our colleagues in other fields of science than we can working apart.

National: identify best practices within our nations and be a catalyst encouraging national communities without interdisciplinary workshops and/or other suitable fora to consider introducing them, and make it as easy as possible to do so, by adopting best practice suitably modified to match national context.

We support selected workshops with an interdisciplinary focus or component with an ICFA-IID association. Examples are: MultiHEP 2020 (public access link to be added) and the CPAD Instrumentation Workshop 2021. 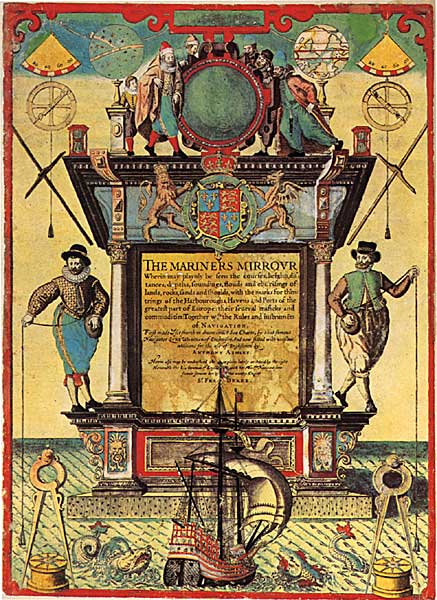